I am technically the second owner-originally belonged to an elder lady in the Salt Lake City Area who drove it for ten years-after her death, put in storage for nine (9) years and then brought out by one of her sons and then driven for about a year or so-the person devloped personal and health problems and was trying to liquidate things so nobody else might have the burden, and to add to the current finances of that time when I bought the car- all service records and expenses have been retained since they purchased the auto brand new and have been passed on to me, all receipts and work orders were placed in a huge Buick binder.
I did not really wish to buy the car since of the anticipated fuel expense of the 455 - I was looking for a early 60's or early 70's Chevy - an auto easy enough for me to work on myself.

Since I walked to work on a daily basis to my employment, the Riviera would only be driven for random errands, grocery shopping, and minor other area local drives, ie, not driven that much; so I decided to go ahead and buy the car since basically just a few mechanical items should have been replaced and were completed over a period of time. The Riviera was repainted with very minor cosmetic work on the skin back in 1997, just after I bought the car. 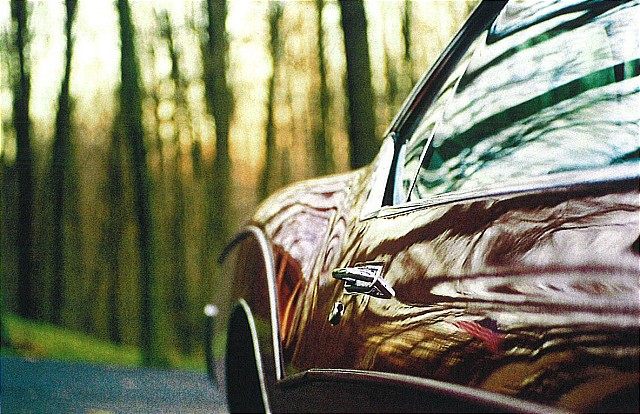 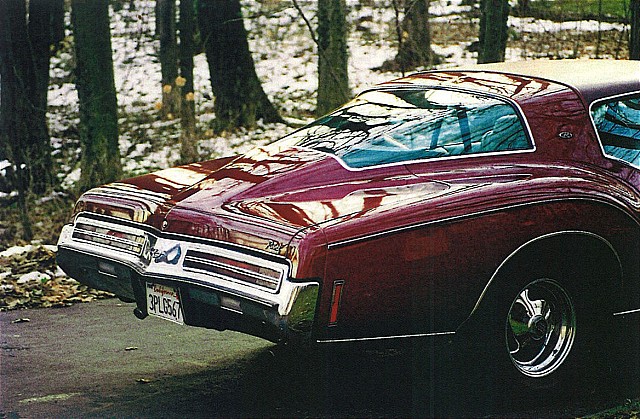 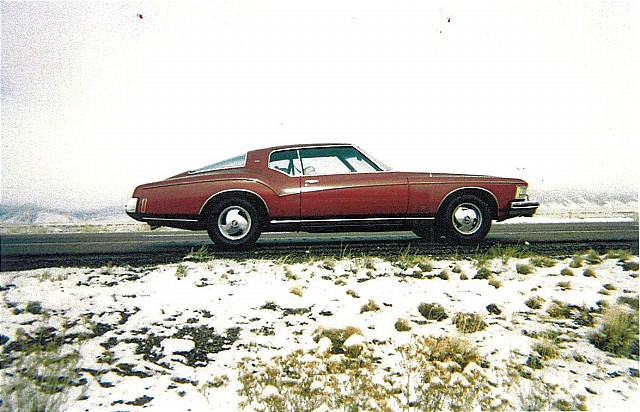 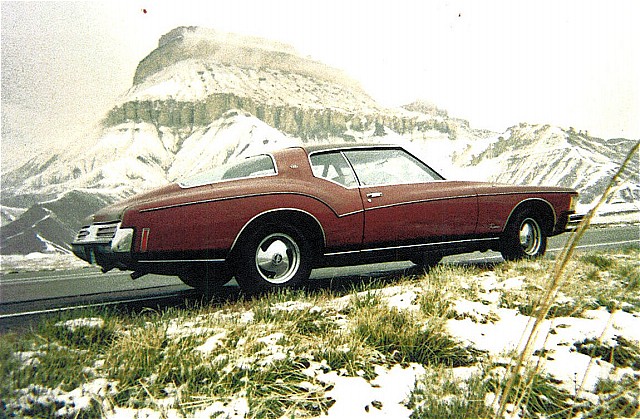 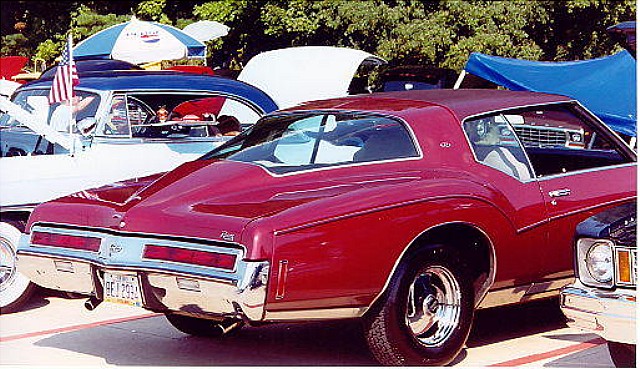 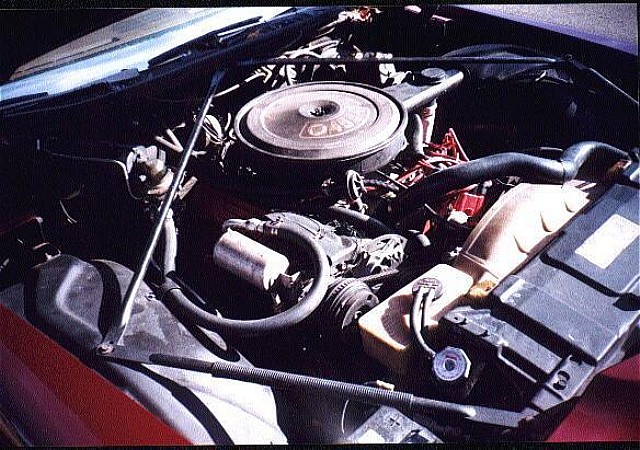 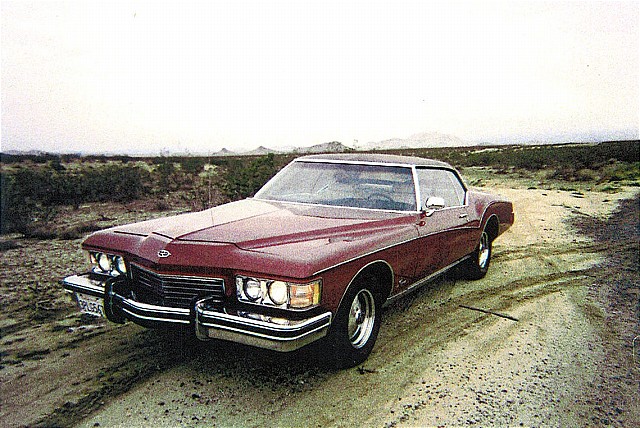 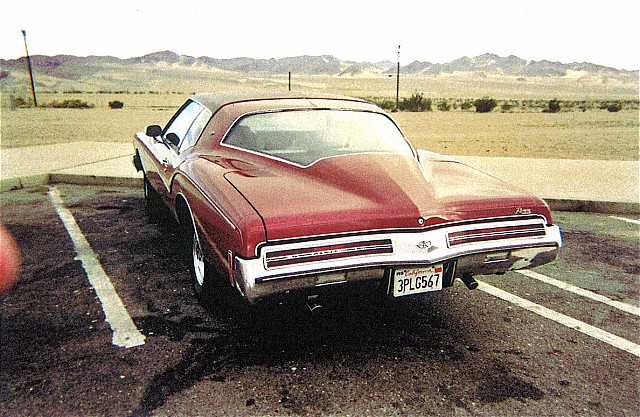 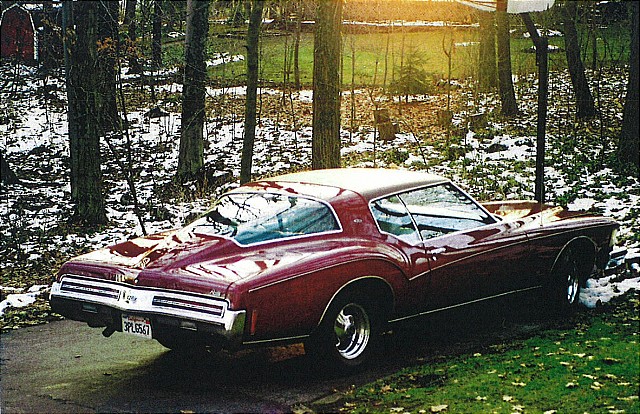 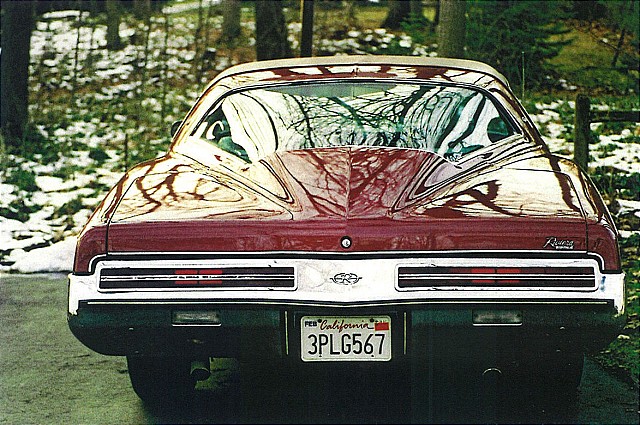 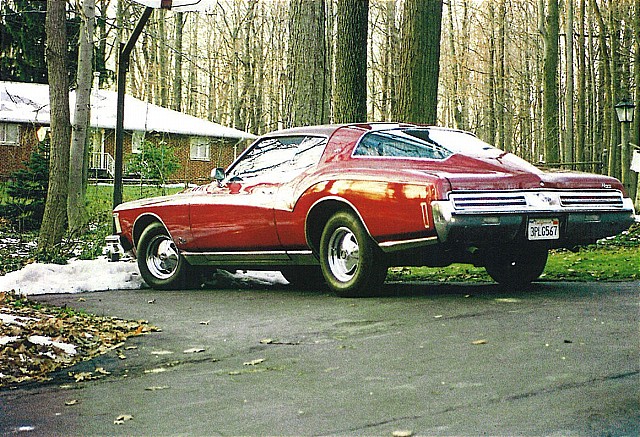