(You can see Kevin also on the 72 Owner page.)  Click here

Kevin from Williston, Noth Dakota USA send new pictures and his update....
The 72 Riv have added new rims and tires. 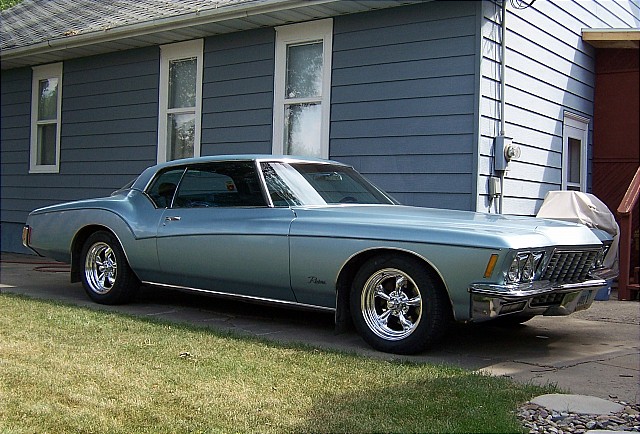 "As of May 2008 restoration includes a new repaint of the orginal color Crystal Blue with a dash of clearcoat, along with new Eagle Alloy 17 inch wheels and tires.  Vinyl roof, engine and interior remain original.  Grand kids and I0 enjoy afternoon cruises and local car shows with this family heirloom." 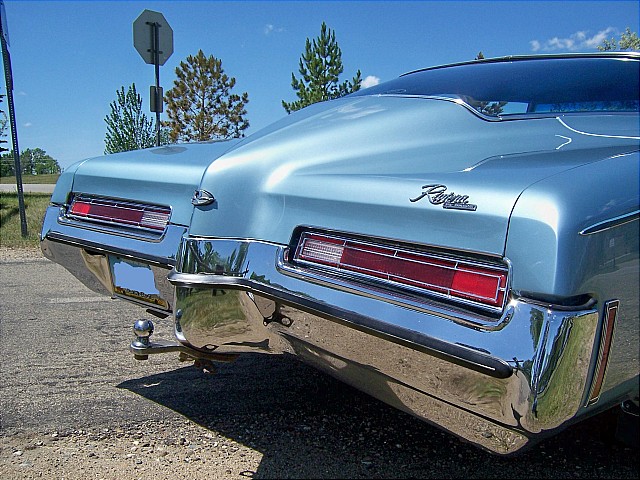 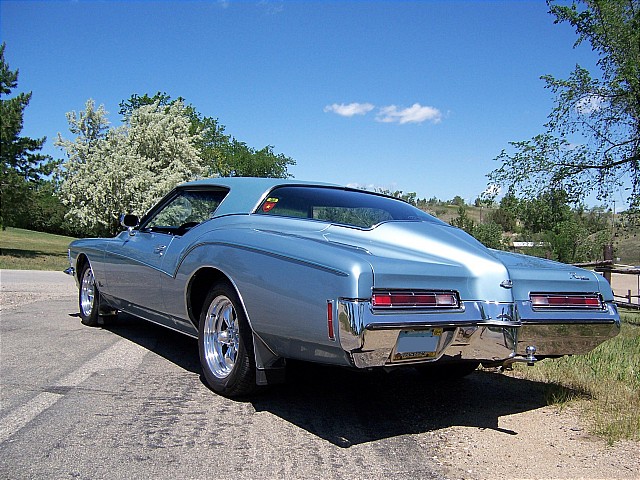 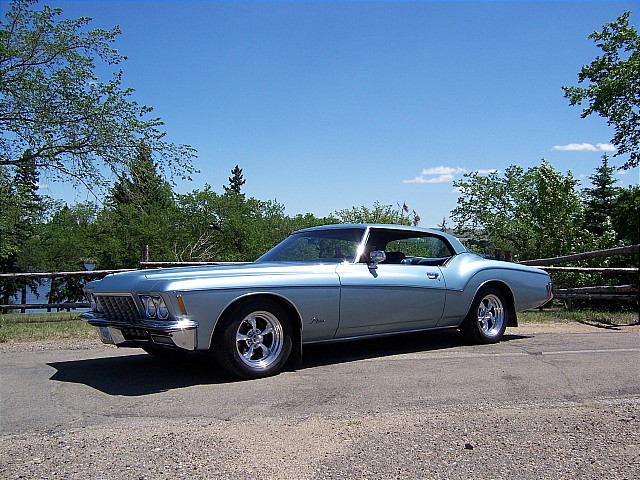 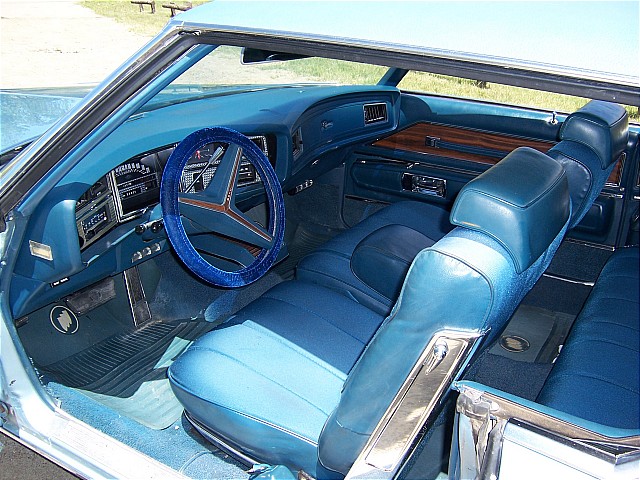 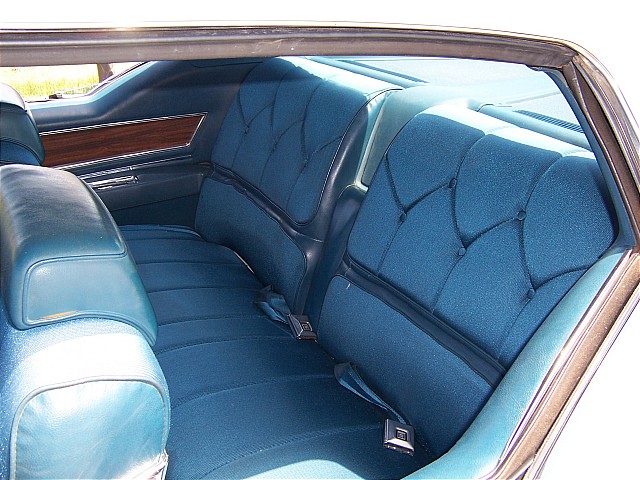 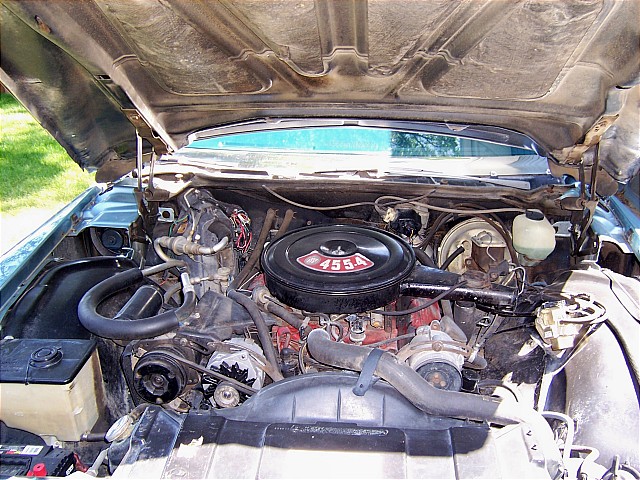 Update !
This summer (2009) I found an original set of police lights, identical to what my father had on the car as County Sheriff in eastern North Dakota back in 1972-1974.  Also the orignal magnetic door signs were found in storage by the current Sheriff and given to me recently. 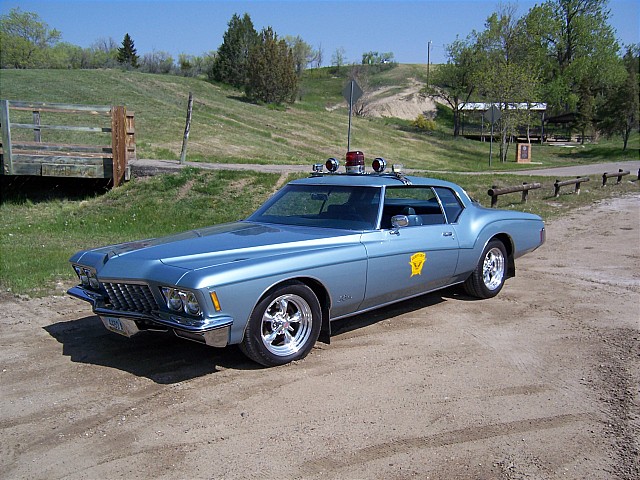 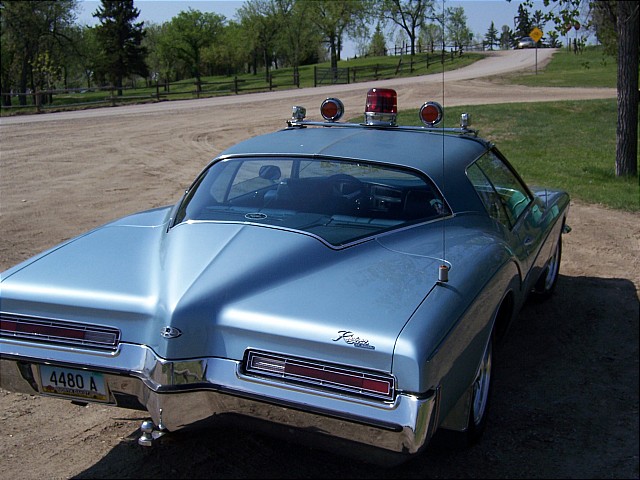